Above: Shawstile Farm from an aerial photo of the Fernilee Reservoir construction site taken in 1934.

A satellite image of the same area today shows that there’s very little evidence the farmhouse ever existed.

I know very little about Shawstile Farm. It lay close to the gunpowder mill, between the Cromford & High Peak Railway line and the Buxton to Whaley Bridge ‘Long Hill’ road. Today, the railway track forms the footpath running along the east bank of Fernilee Reservoir. There’s a wooden bench near the end of the reservoir path. The farmhouse was just over the wall, on the right.

The only census records Mike has been able to discover are dated 1871 and shows that William Lomas was head of the household, farming 170 acres.* He doesn’t seem to have had a wife or children; living with three nieces and two nephews (one of whom is described as a servant). There was also a visitor in the house when the census was recorded.

Lomas was a very common name in the Goyt Valley. And it’s still very well-known today. Especially on the roads around Derbyshire where a large fleet of stone-carrying lorries carry the name. 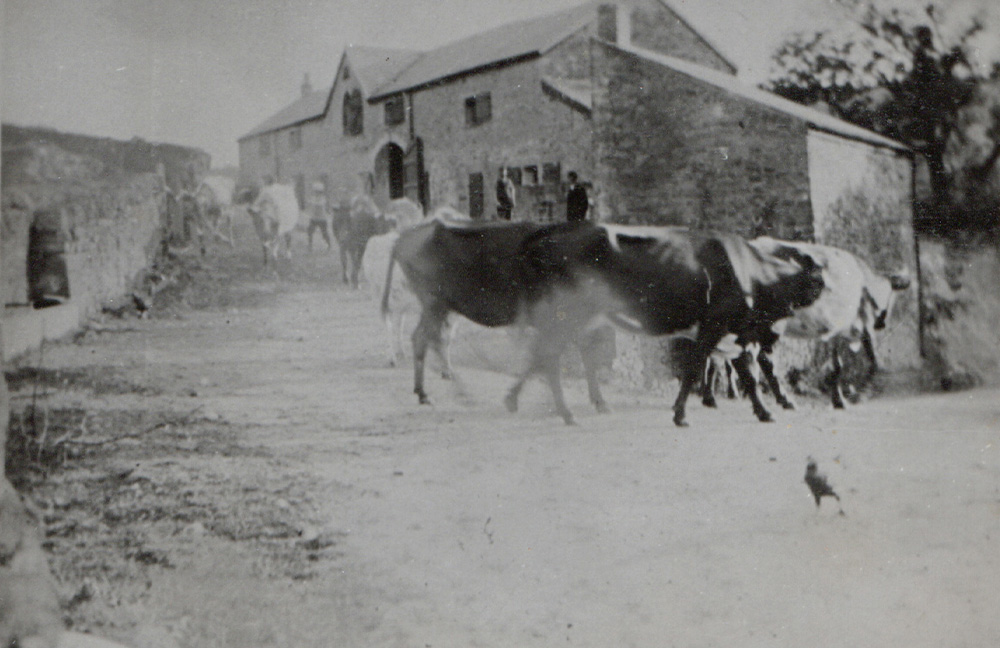 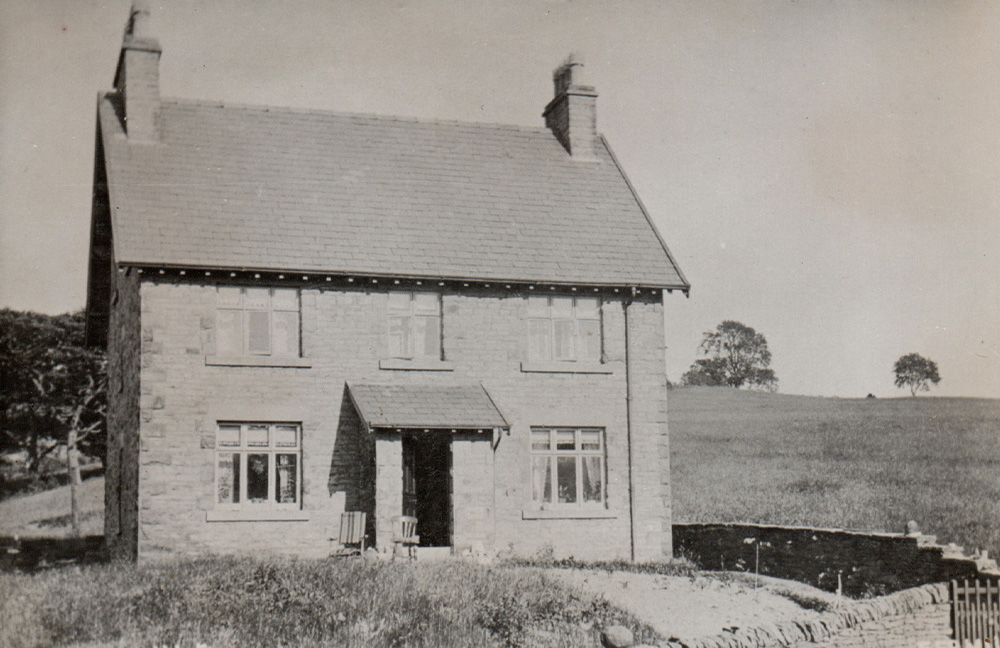 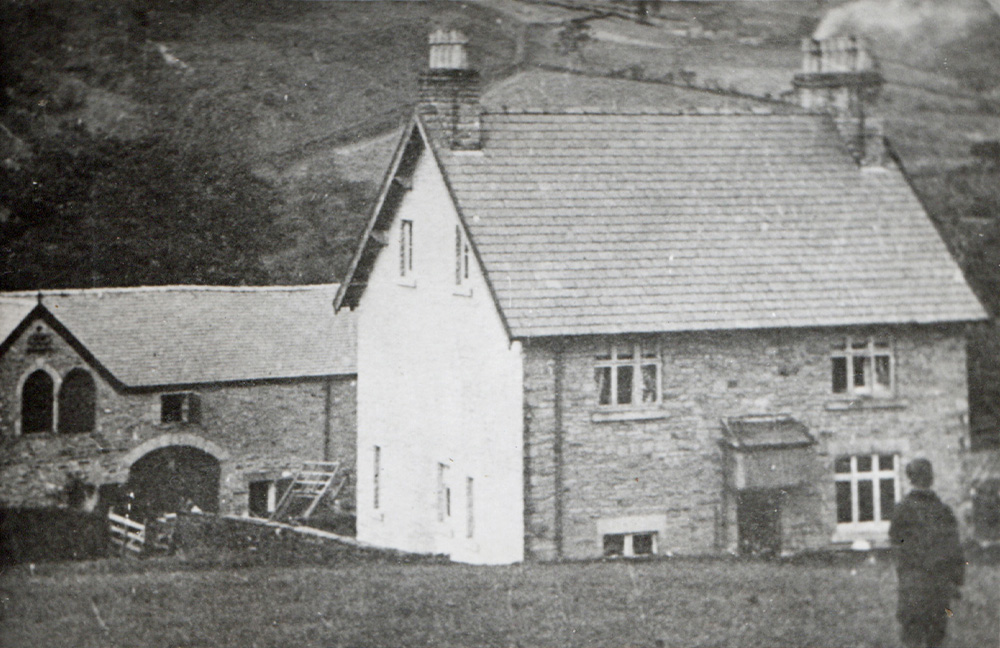 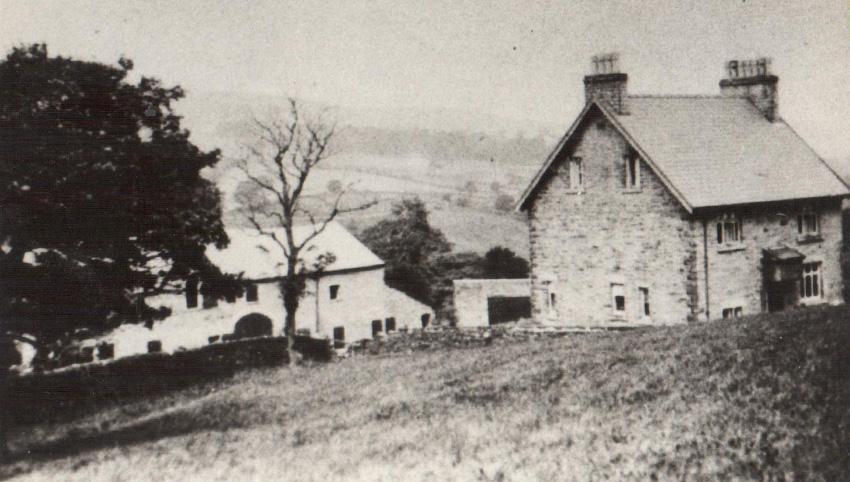 My thanks to Arthur Philips for allowing me to post the first three photos, and to Shirley for the last one (click to enlarge).

Click here to view an aerial view of the Fernilee Reservoir construction site taken in 1934 which clearly shows the farm.

*My thanks to Val for sending the 1911 census records.